Some Mammal Photos from my January Trip to South Africa

Spent part of four days in the Kruger National Park.  Lots of birds (to follow) but here are some of the mammals we saw.  Some of these need no labels .... 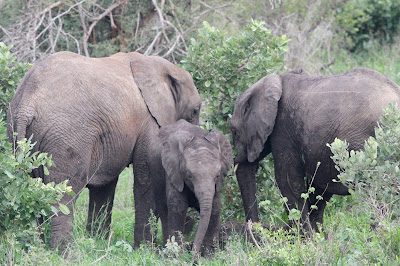 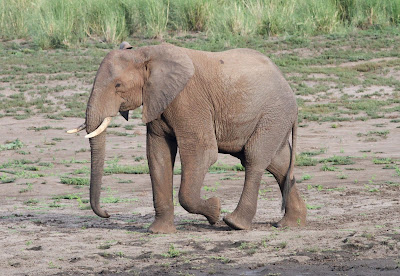 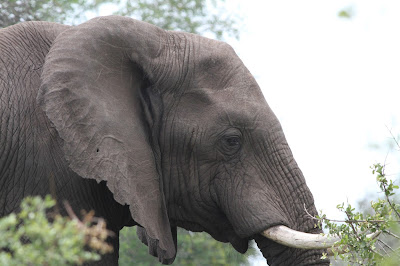 On the first few days we saw no Rhino and I was worried that the poachers (who have apparently been very active, even in the park) had killed them all off.  On the last few days though we saw a total of 7 White Rhino. 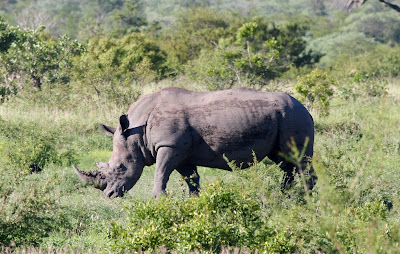 Every guide wants to get you "The Big Five" and with Elephant and Rhino, we needed Lion, Buffalo and Leopard. 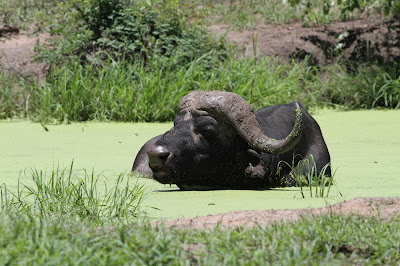 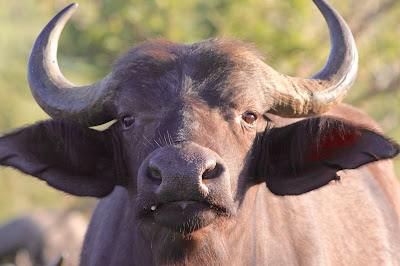 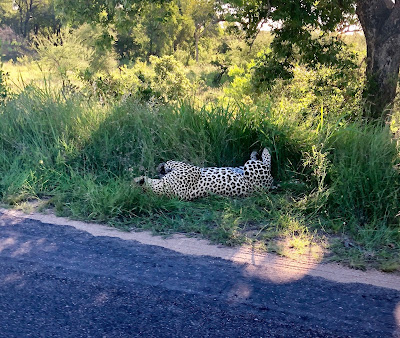 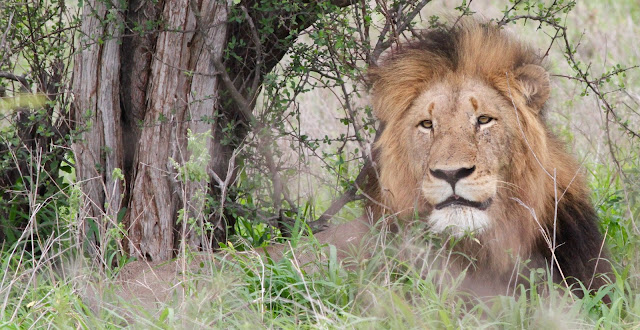 And then there were other critters ... Steenbok, Klipspringer, Dwarf Mongoose, Spotted Hyena. 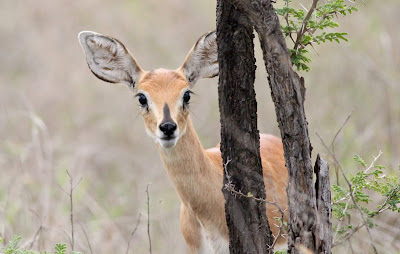 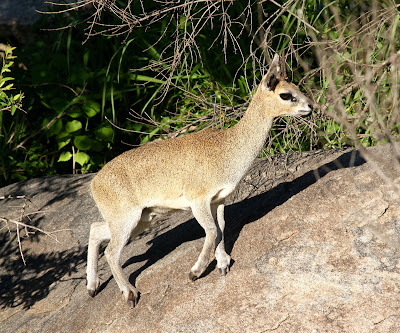 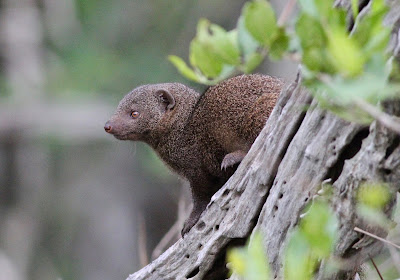 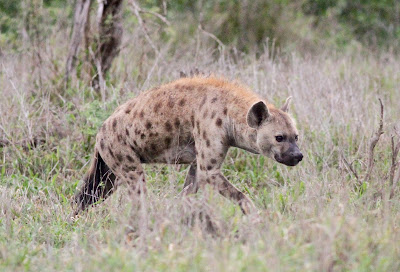 And finally, Vervet Monkey and Warthog. 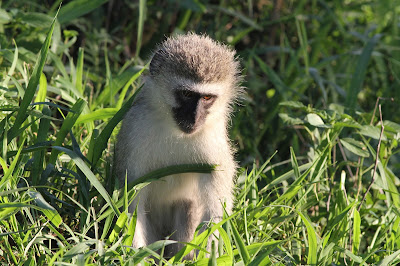 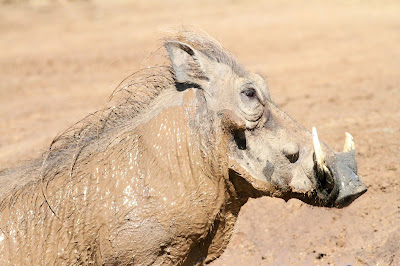 Total of 46 species of mammal ... better than some birding trips I've been on.
Posted by Welsh Birder Abroad at 6:02 PM No comments: